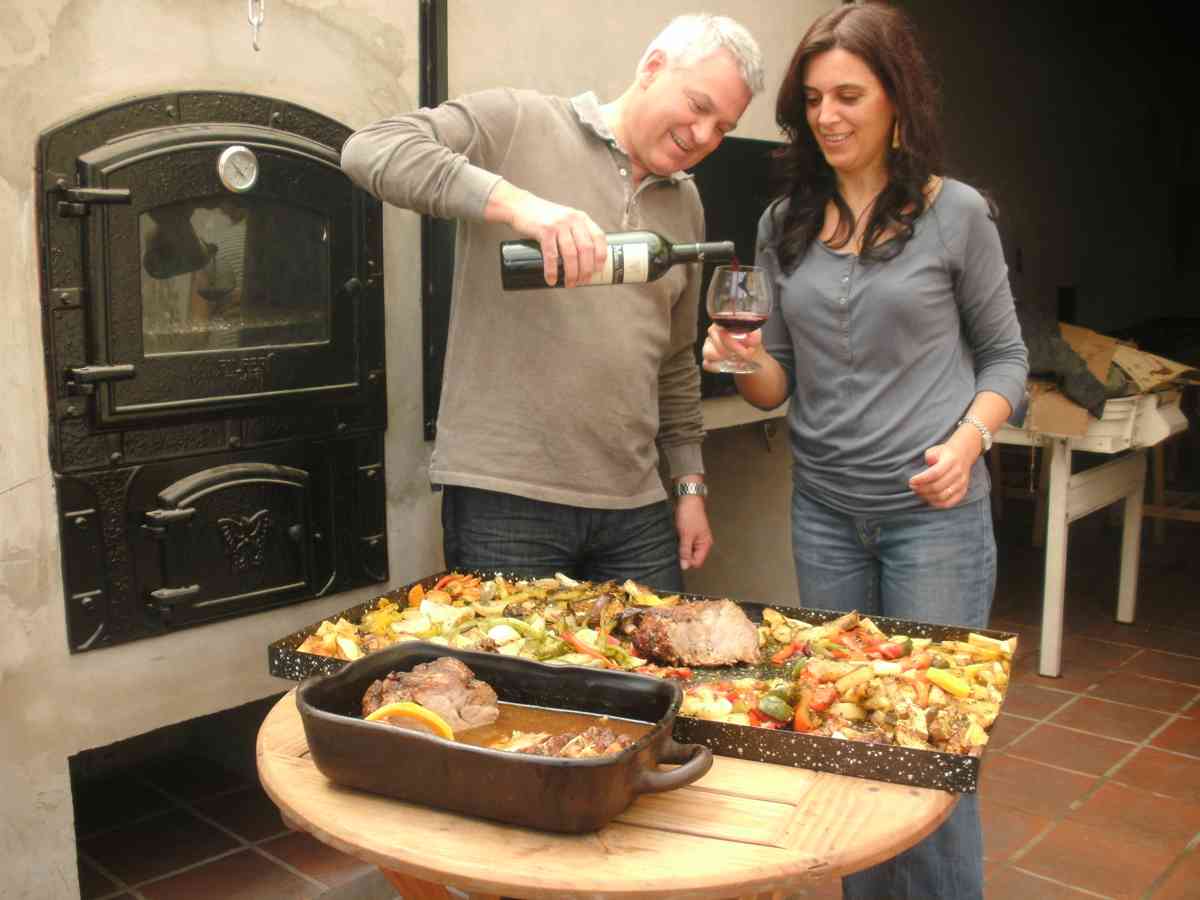 A foreword from Marta and Malcolm, Proprietors of Marta’s Vinyard.

In our life’s journeys Marta and I have travelled across the world to so any places, so many times covering so many miles. Marta – around 7.5 million files and Malcolm – some 30 million miles. To put that in context, it is equivalent to the distance between Earth and Mars with a couple of million miles to spare. Those that might relate to something closer to home that’s about 140 journeys to the moon. I guess that puts us in a small well-traveled category bar a few astronauts.

To describe the uniqueness of Mendoza’s desert climate, the high altitude vine farming and of course the 160 year relationship with the Malbec vine is all but fruitless and simply cannot live up to an experience. Standing in a Mendoza vineyard on any of the 320 odd brilliant sunny days per year against the backdrop of the majestic snow-capped Andes range or late in the evening, perfectly still skies that immerse the onlooker in a light show of a billions stars and hundreds of streaking meteors against the illuminated long shadows of the silhouetted peaks and the crystal white twinkling snow caps reflecting in the lunar light. There is nothing in this world that compares to a Mendoza vineyard and as I say, we’ve covered the ground. In an evening, add in a delicious bottle of the best red accompanied with a traditional Argentine Asado (barbeque) or in the long sleepy afternoons before the sun sets over the Andes, a cool white wine with a ‘Picada’ (selection of cured meats, roasted vegetables and cheeses). That is the flavour of Mendoza.

From a wine perspective, one of the most significant attributes of Mendoza is its location in the high altitude plateaus of the pre Andean ‘cordillera’ (the foothills). The premier wine growing terroir sits between 3000 and 5000 feet above sea level. In general, the average temperature reduces by about 1c for every 300 feet of altitude making it quite normal for vineyards to be broken into parcels of land at different elevations to take advantage of the ideal temperature and microclimate that might match the desired wine style or optimum growing conditions of each grape varietal.

Mendoza’s desert-like climate is another natural factor in making it a unique wine growing region. Average rainfalls of 200 mm per year (in comparison UK is up to 3500 mm per year) means that irrigation is indispensable in grape cultivation. The life-giving element comes in the form of pure mountain spring water from the snow caps and melting glaciers high in the Andes. The elaborate canal system dates back to the Pre-Columbian Incan Empire and in its modern form, distributes the water to the vineyards below. Irrigation is perhaps the most important tool in the control of vine plant vigor. Competent irrigation management permits the development of a perfectly balanced canopy. The combination of a balanced canopy and organically meagre arid soils create the conditions for low yield perfectly ripe fruit.

The synergy of altitude, climate and irrigation are the base necessities for the cultivation of this unique high quality grape and wine production. But it is human skill and know how that maximizes that synergy of all other elements, varietal selection, canopy balance and irrigation control, which in other wine regions of the world, might be lost to the unpredictable and changeable weather elements. That is the uniqueness and controllability of Mendoza. Perhaps the most natural wine making region in this world.

Like all of Argentina, Mendoza is a province of 19th century European immigrants. From Italy, Spain, predominately Basque, France and UK these 19th century folks came to Mendoza attracted by the romance and opportunity in the wines made there. The Scots went as railway engineers though some also settled in wine in more ways than one! The first Malbec vines, imported from Bordeaux, were planted in Mendoza in the 1860s and now with 160 years of Malbec wine growing experience its rather quaint that due to no more than distance Argentina is inaccurately labelled by the ‘North’ as new world wines.

We established Marta’s Vinyard in 1999 and together with a few notable characters still predominant in the industry, we were an early catalyst for Mendoza’s wine producers to set out and prove to the world that their wines can stand tall with the best in the world. That project continues. If you find yourself intrigued, inspired or insatiably wanting more, that is unlikely to be fulfilled without a once in a lifetime trip to Mendoza.

Our Mendoza through our wines will go some way but there’s always more to travel.

Malcolm and Marta
Proprietors of Marta’s Vinyard Winery and soon to be, Resort and Spa.

If you get in touch direct, we’ll welcome you with a great first time buyer’s discount code, saving you about 20% off your first order

New stocks of our popular Malbec Reserve 2019 have now arrived in UK. Contact us direct for today’s offers.. malcolm@martasvinyard.com

The Marta “Know your Wine”

This section is designed to help to fully enjoy the experience that wine will bring. It takes a minimum of a year to create a

A foreword from Marta and Malcolm, Proprietors of Marta’s Vinyard.

In our life’s journeys Marta and I have travelled across the world to so any places, so many times covering so many miles. Marta – 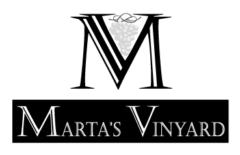 Marta’s Vinyard was established in 1999 by Marta and her husband Malcolm with the vision of bringing Argentina’s fine wines direct your your home.